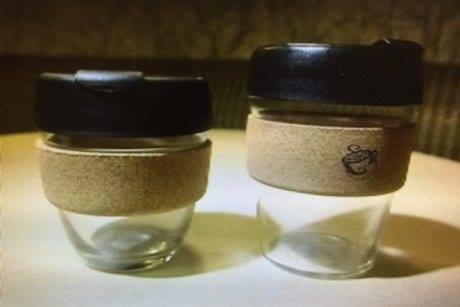 Before you sell any product design, you should have a Patent Attorney conduct infringement research, and provide clearance (or not) on whether you can sell.

KeepCup (a relatively smaller company) is suing Gloria Jean’s for allegedly copying a design KeepCup owns for a reusable coffee cup.KeepCup owns the cup shown on the left hand side of the photo. They sold the cup for $30 a cup, from 2014. As of November 2016, Gloria Jean’s started selling their cup depicted on the right side for $22 a cup.

Proceedings will commence in the Federal Court later this year.

Maybe you have a design which you have invented and would like to cover the appearance, or have something out in the market which hasn’t been checked?

You can apply here to have infringement checks conducted by our firm.