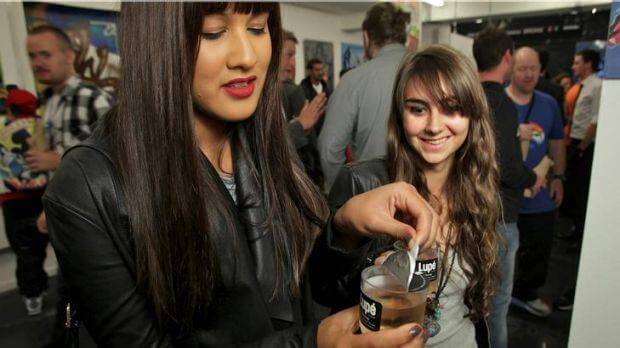 An Australian Business invests in Patent protection and now has a chance against a giant corporation!

The Australian business “Barokes Wines” invented a “Wine-in-a-can” product worth millions. The technology increased shelf life from 4 months to a whole year for wine in cans. A massive commercial distinction!

With further global expansion plans in mind, they approached Japanese giant Daiwa who instead allegedly stole their concept and have been commercialising it.

Luckily Australian company have a chance to have this looked at in the Courts with their Patent Attorneys having filed international patents in 17 different countries, including Japan where wine-in-a-can “took off”.

The Barokes Wines owners have both re mortgaged their homes to fund Court action against Daiwa across three countries in a three-year battle, in Australia, Japan and China.

Daiwa had offered to buy a 60 per cent stake in Barokes and in the meantime they gained access to the technology to later sell the “Wine-in-a-can” on the market through 7-11 retail outlets.

Get a patent for your great idea today, apply here.