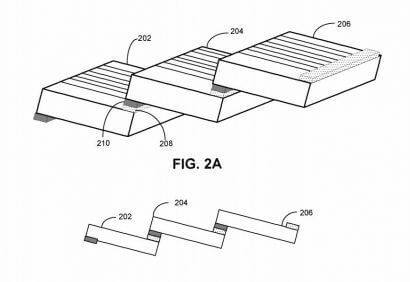 Tesla buys a patent for a conductive paste to glue solar cells inside a module and the patent owner company for $2.6 billion!

Imagine filing a patent, not knowing where it might go, and then finding out your idea is worth more than the X-lotto could ever offer you.

Well this is exactly what happened to SolarCity.

6 months after they lodged United States Patent No 9,748,434 entitled “Systems, method and apparatus for curing conductive paste”, Tesla made an offer and bought SolarCity for $2.6 billion!

The patent covers a “polymer paste” to glue the solar solar cells inside a module together that allows electricity to flow from cell to cell, and is meant to be more flexible and resistant to temperature changes than soldered metal connections between cells.

In a nut shell, it saves thousands in wires, and heavy maintenance and issues with wires (fires, disconnections, etc).

The clever patent creates a bond between panels, requires heat ranging from 200 to 600 degrees Celsius, and moves them along a conveyor belt, rather than using a batch or stationary process.

So if you are an innovator or inventor, and you have the next best “thing”, fill out our inventor’s form today to have your patent drafted.

We look forward to assisting.