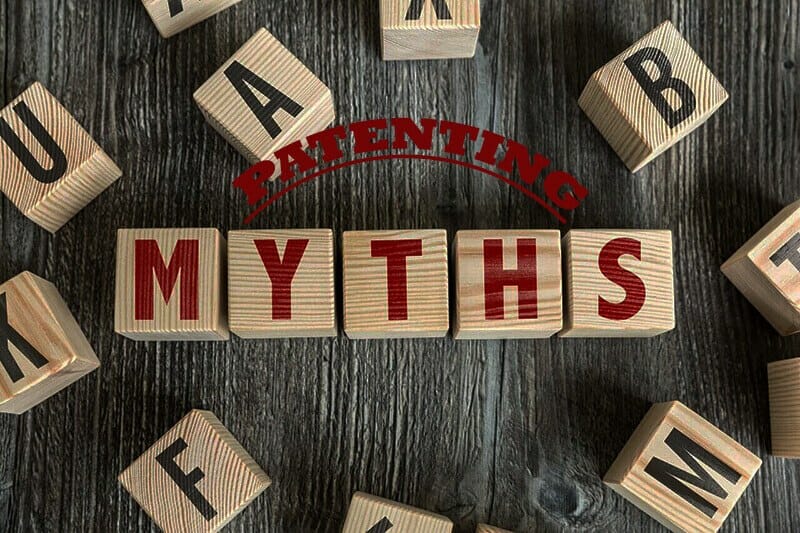 There are many untruths told which we commonly get asked by inventors about patents.

Here are some common misconceptions.

“Patent Services will cost me hundreds of thousands of dollars”: The cost of an initial patent is usually around $7,000 and will protect you in most countries for one year. At the close of that initial term, the extension patent has a similar cost and is charged in each country you want patent protection in. This is a first myth about Patents

“The large companies will steal my idea anyway”: The mere existence of a patent will deter a lot of people from copying the idea because they worry they will be sued in the Courts and it will cost a lot. Company Directors are careful about their decisions because they are answerable to share holders and they do not like to take risks where you may have the money to sue them in Court for compensation. If you have a patent this will put you on the negotiation table. They may want to buy or pay you royalties if they infringe.This is a second myth about Patents.

“A Patent Attorney will steal my idea”: Patent Attorneys are bound in their qualifications to maintain confidentiality of your idea, otherwise they have their right to practice withdrawn. This is written in the Patent Act and managed by the Government and the Institute of Patent Attorneys. Our Firm belongs to both organisations. This is a fourth myth about Patents.

“There are patent police”: Once you have applied for a Patent, don’t expect the Government to find and prosecute for you. They don’t. It is your responsibility to identify infringements, and take action. The Granted Patent is useless unless used to protect your monopoly. We can assist by surveillance services which can help identify copycats. This is a fifth myth about Patents.

“A Patent will make lots of money”: You need to sell your idea. You can investigate whether large companies will partner or buy the Patent. Alternatively you can commericalise yourself, but we wouldn’t recommend it unless you have an investor partner with experience or are experienced yourself. This is a sixth myth about Patents.

If you have any ideas which you wish to patent, talk to our patent attorneys and patent lawyers today.

Fill out the online form so we can get started protecting your idea today.